Young People, the Need to Congregate and Littering 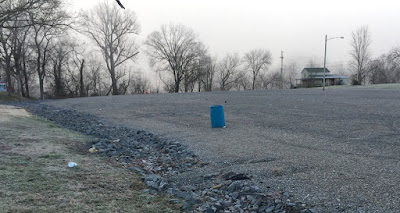 Since before my time there has been a lacking of things for our young men and women to do around town. And I hope that we can change that in the near future. Boredom and idle hands can sometimes be dangerous.

But this post isn't about what we can do, that post will come later. This one is about littering.

Groups of young people have congregated in various spots around town over the years. But over the last couple of years littering has become a problem in these areas. Eventually the police have to come and tell these folks that they can't park there anymore, and they have to find another spot.

Recently the spot is the large gravel parking lot on Upper River Street by the City Park and the River. The morning after Thanksgiving there was lots of trash in the parking lot. Our city employees had to pick it all up. Speaking to the young folks here, IT'S NOT THEIR JOB TO PICK UP AFTER YOU! The citizens of Burkesville pay taxes, and part of that money goes to paying city employees.

So, I spoke to the Public Works supervisor and he promptly put a large blue trash barrel in the parking lot. Thank you, Coach. Has it stopped the littering? No. But it has helped a little.

This morning, after walking at the track, I took the above photo. Zoom in to see all the trash. Then I walked around the parking lot picking up the trash from the people that sat there last night. Some of the trash laying right next to the trash barrel. I didn't get it all, had to go to work.

Again, speaking to those that congregate in the "gravel spot"...

If you see someone throw their trash on the ground, tell them to do the right thing and throw it in the trash barrel. Police yourselves. We don't want to stop anyone from parking and talking to their friends, but if the littering continues you will have to move to another location, and those are getting thinner by the day.
at December 19, 2018

I read an article recently that really hit home. I want share some of it with you. It was about living life with no regrets, and about l... 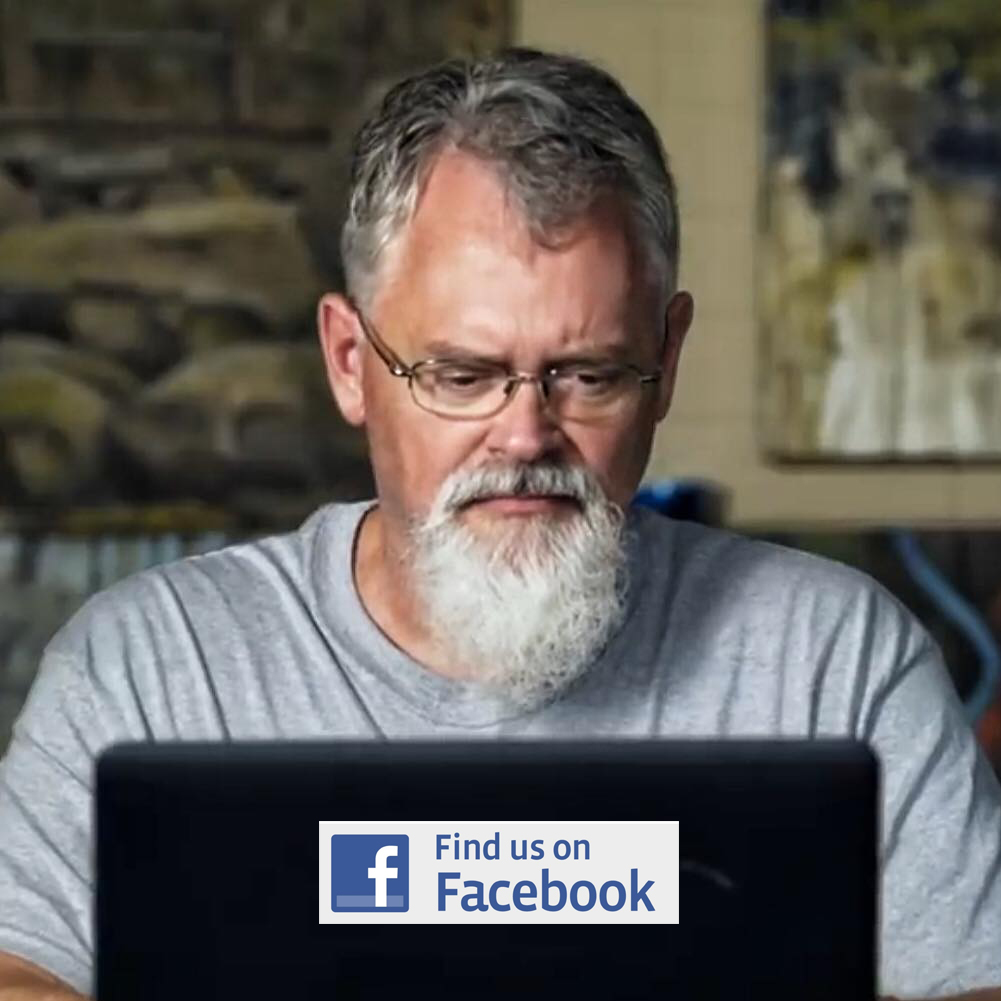 Billy Guffey
Billy N. Guffey was born and raised in the small, south central Kentucky town of Burkesville. Billy was elected Mayor of Burkesville, KY on November 6, 2018, and took office in January of 2019. He has been a business owner for many years and has sat on numerous boards and committees for 20+ years. He also was on the Burkesville City Council from 2015 - 2018. He uses this platform as a way of keeping the public up to date on various news from his desk at City Hall.